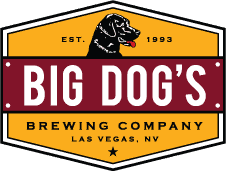 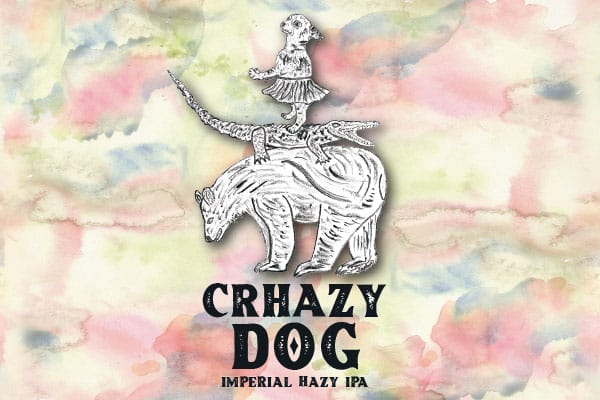 we've gone "cRhazy" celebrating the new year with the return of an old favorite!

It’s Baaaaaack!   One of our original canned seasonals from the COVID season, “CrHazy” Dog is a crazyyyyy juicy imperial hazy IPA that’s crafted with domestic and imported malts and grains, including oats, rye, and wheat. ABV on this baby is 9%!

This cloudy straw-colored specialty beer was brewed with a new type of hop called Zappa — a 100% Neomexicanus hop originally found in the mountains of New Mexico. We’ve paired this distinctive hop with Citra and Mosaic hops, resulting in a beer with punchy hop character and a decadent smooth finish. This soft and spirited brew gives off exquisite aromas of citrus, grapefruit, lime, tropical fruit, mint, and spice, as well as fruity pebble-like aromas that will make your mouth water.

Each velvety sip of beer leaves a lingering warmth within and makes you feel like you’re on cloud nine as you satiate your thirst with a billowy cloud of juicy beer.

Hazy IPAs, aka New England IPAs, are all the rave right now — probably because they’re low in bitterness, they’re brimming with tropical and juicy flavors and aromas, and they’re full bodied and creamy.

On top of that, they’re well-known for their trademark cloudy appearance and for being far lower in bitterness than other IPAs because of the method, malt, and hops used to brew them.

Although these zesty beers are renowned for their fruity, citrus, and tropical aromas and notes, there’s no fruit in this style of beer (well, unless someone makes one with a twist and adds fruit to make it even more divine)!

It’s a rare beer style that’s fruity and juicy but without any fruit — all of the wonderful fruity notes and aromas are 100% derived from the hops used to brew it!

You might be asking — what makes CrHazy Dog an imperial hazy IPA and not just a hazy IPA?

An imperial hazy IPA is pretty much a hazy IPA on steroids — more alcohol, more irresistible aromas, and more juiciness all crammed into a beer for an extra refreshing brew that warms your very core.

Overall, there’s no “rules” about what makes IPAs imperials, but there are so-called guidelines about these beloved strong brews and what makes them imperials!

In general, they have a higher alcohol content and extra hops and malts added into the brewing process — resulting in beers that are even easier to drink, hoppier, and that are (surprisingly) not over the top bitter but actually smoother to drink.

Is This Super Hazy, or Are You "CrHazy?"

This sweet seduction known as the imperial hazy IPA has countless beer drinkers enthralled with it because it lacks the piney bitterness that its cousin, the West Coast IPA, is well-known for.

One reason for hazy IPAs’ abundance of fruity and juicy aromas and notes is that they’re dry hopped, which plays a huge role in imparting these one-of-a-kind qualities to them.

The process of dry hopping is simply introducing hops later in the brewing process, usually in the fermentation tanks. When this happens, the hops’ aromas and flavors are extracted at full force, without pulling out extra bitterness from the hops.

Another factor that plays a role in crafting these juicy beasts of beer is the high-protein malt (like oat and wheat) that’s used to brew them — bestowing upon them that glowing haze and full bodiedness.

On top of this, the yeast in the beer plays a large part. The yeast strains in the beer don’t readily flocculate — meaning they don’t just sink to the bottom of the brewing beer, but instead they stay suspended in it. This also imparts the luscious full body of the beer.

Because of these processes and that hazy imperial IPAs are unfiltered, beer magic happens.

The question remains — what do you pair with an enticingly smooth, soft, and juicy beer?

Imperial hazy IPAs are fantastic with crunchy and spicy foods!

This is because the softness of the beer goes wonderfully with dishes with crunch, and when paired with spicy foods this beer offsets the burn so that your mouth doesn’t stay on fire.

Here’s a few bar bites on Big Dog’s menu that are perfect for pairing with CrHazy Dog:

The cool art comes to us from long-time Draft House customer Steve Brown.  Steve started selling his art online during COVID and we thought his idea of a Chihuahua standing on top of an crocodile standing on top of a bear was just “CrHazzy!”  Some bonus cool trivia about the art: The Chihuahua is inspired by our own Ceci Moggia’s pup Wrigley! 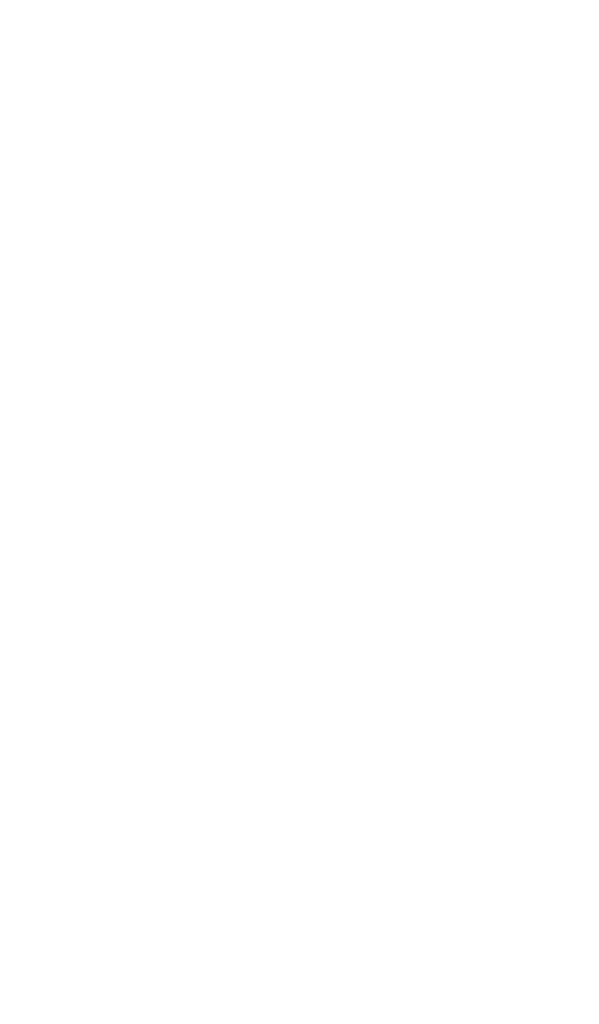